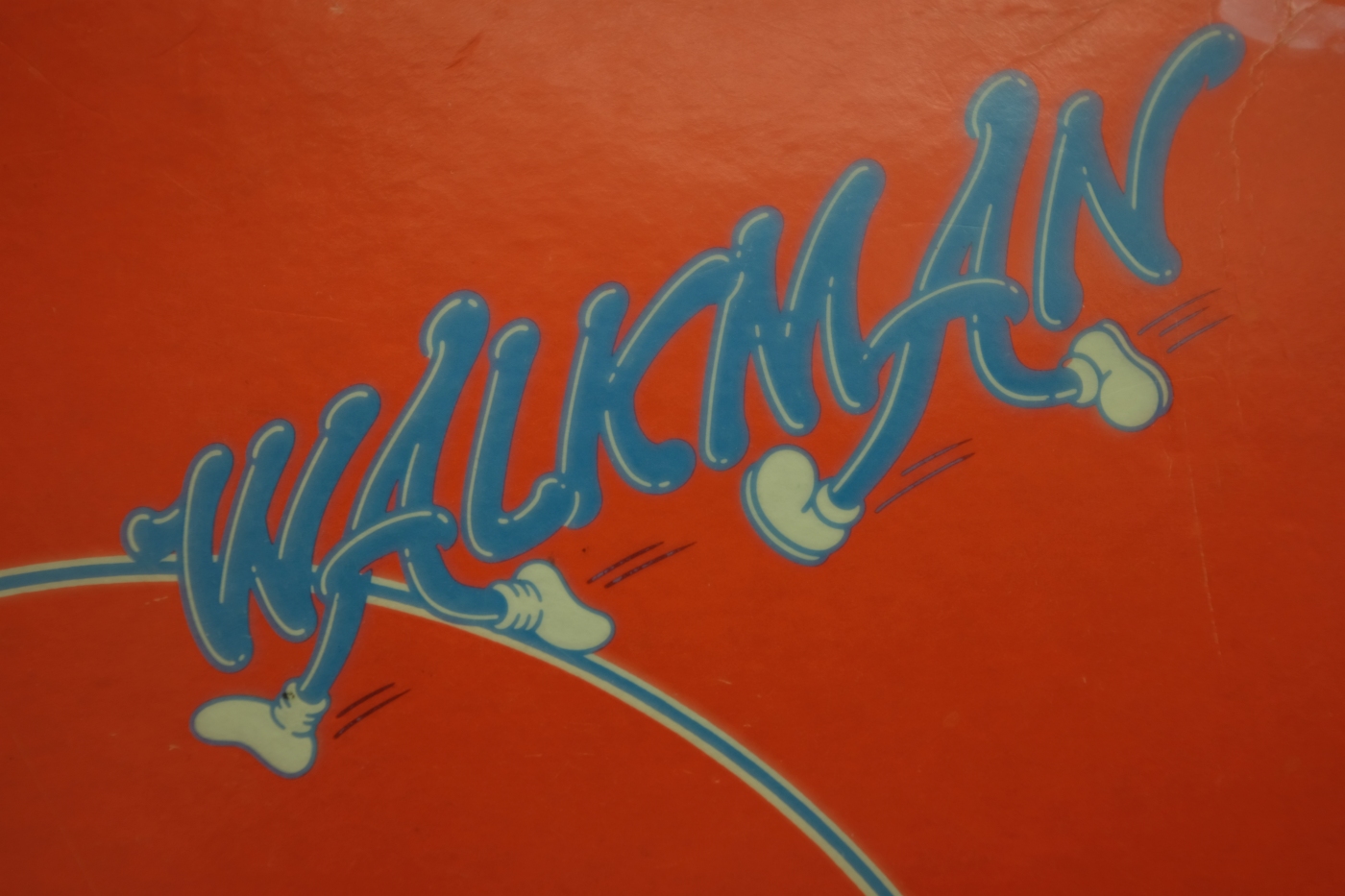 Long before you could download, stream or to be more relevant ask Google, Alexa or Siri to play your favorite track, my generation of portable music came in the minimalist form of a Sony Walkman.  I use the term minimalist loosely because it’s about the size of four iPhone 7’s stacked together but back then it was totally choice!

Here’s the Coles notes version of the Walkman History:

The first Sony Walkman debut July 1st 1979 (TPS L2) and it retailed for about $200 (approx. $728.28 equivalent to an iPhone 7 in 2018) it changed the history of portable audio forever and globally influenced our listening lifestyles.

They produced 30,000 units at launch, a very aggressive target considering their top cassette player sold 15,000 units. The fate of the product fell onto the sales team to execute on Ibuka’s vision. They were met with skepticism from retailers because the device couldn’t record and they felt the product wouldn’t resonate with customers.  The sales team had their hurdles but by doing grassroots marketing campaigns like hands on demos in the Tokyo subway lines, they rapidly sold out their initial quantity by August.

The Walkman had been around for 5 years by the time I got my first one, actually it was my sisters.  I was 9 years old and totally blown away that I could listen to my music whenever and wherever I wanted. We may not have had the luxury of Netflix, Minecraft or Spotify like today’s products but this little Walkman gave me my sanity on many long road trips.

I could listen to all my tapes, whenever I wanted in complete privacy and not worry that I would be playing it too loud or that my parents wouldn’t like the Afrika Bambaataa track on constant rewind (they hated it by the way lol).  But it was more than just another gadget, it was one of the first electronic devices that was trendy.

The Walkman became a status symbol produced in different colours, sizes and models.  Pioneering what cool in electronics was long before Beats by Dre or Apple Air Pods.  Before you knew it everyone had one, in the gyms, in the subways, on the planes.   It was hard to miss my bright yellow Walkman with matching headphones (which sounded terrible by the way).  The Walkman was more fashion than the clothes I was wearing. But you know what else the Walkman made me do? Spend more money!

Working part time at McDonalds @ $4.00 an hour meant I needed to save a lot so I could buy my batteries, records (Hello mixed tapes!!!) and the most important part, cassette tapes.  I didn’t get just any tapes, it had to be top of the line: TDK SA-90, Sony Metal ES-60 and of course my go to models Maxell XLII.

This was my form of creativity, my art, my passion.  For someone who wasn’t very creative that was my outlet, my way to express myself.  Can you do that today?  How much fun is it to gift someone a thumb drive of music, or hey, here’s a subscription to Spotify.  You can’t create an inlay and the other person will never know how much work went into your creation.  Creating a playlist is just not the same, boring!  By the way, I’ve been listening to my Walkman while writing this, so many great memories of songs that I forgot I had.

Not taking away from the advances we’ve made in portable audio but you do lose some sense of individuality.  Think of it, what are your choices today?  Tablets & smartphones, Samsung or Apple.  The worst part about this is that your smart device needs to be updated every 2-3 years because technology keeps advancing.  With cassettes it really didn’t change all that much, they just kept getting smaller.  I think I went through 3 cassette players in my life (mostly because in my adolescent years I kept breaking them).  How many times have you changed your current digital devices?

They created it and people came until a  company by the name of Apple came onto the scene and changed the world again in 2001.  Sony’s reign is one for the books totalling sales of 400 million units over 30 years until they graciously retired the cassette Walkman’s in 2010.  Feel free to share your #Walkman experience, I’d love to hear how it impacted your life and your thoughts on the digital age.

One thought on “Portable Audio Devices: Before the Big Apple”